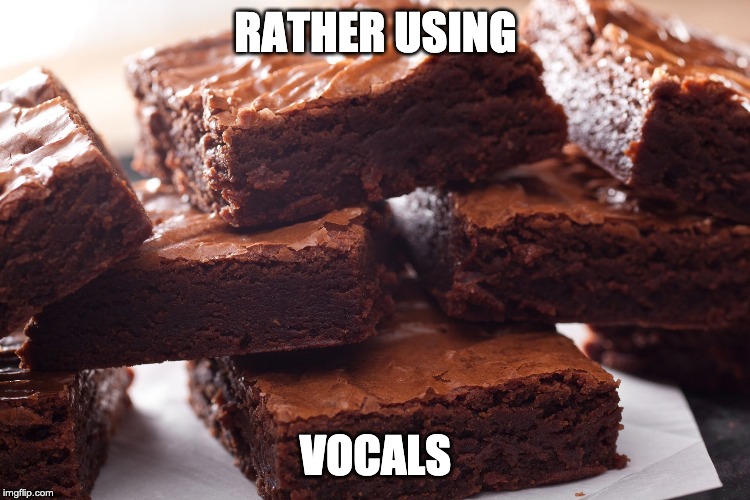 The Vocabulary for Cataloging and Linking Streams (VoCaLS) is a OWL 2 ontology that aims at enabling Web Stream selection and discovery.

The vocabulary is organized in three modules: VoCaLS Core, which describes the core elements of the vocabulary, VoCaLS Service Description, which describes RDF stream service descriptions, and VoCaLS Provenance, focused on streaming data transformation and manipulation. We will introduce each module separately.

A vocals:StreamDescriptor is a document accessible via HTTP that holds metadata about the stream and its contents. A vocals:Stream represents a Web stream, i.e., an unbounded sequence of time-varying data elements that might be findable and accessible on the Web, and which can be consumed via a vocals:StreamEndpoint. Finally, a vocals:FiniteStreamPartition is a portion of the stream available for regular Linked Data services to access and process its content. 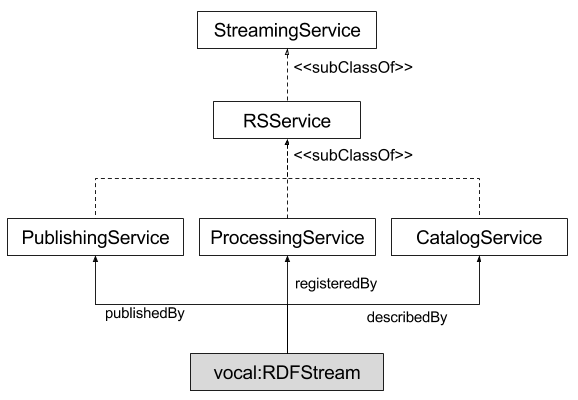 VoCaLS Service Description focuses on metadata related to streaming services and their capabilities, enabling consumers to discover and select services suitable to their needs as shown in Figure 2 vsd:StreamingService is an abstraction to represent a service that deals data streams of any type. Continuous query engines, stream reasoners, and RDF stream publishers are valid examples. Three classes of RDF streaming services were identified, although others could be added if needed:

More details about the ontology can be found in the documentation or in the paper.

Welcome to the Stream Bakery. Here you can find receipts to publishing and processing Web Streams and Web Events.